DATA: Northwest Austin homes selling in under a month, remain in high demand for region 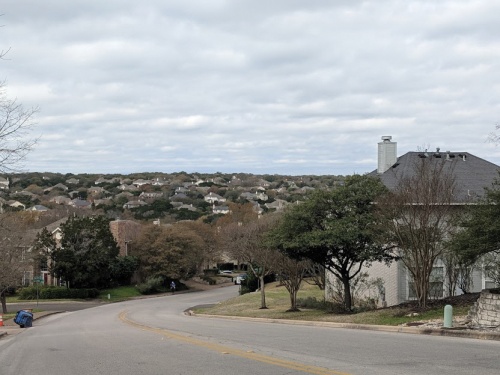 The latest figures for September home sales from the Austin Board of Realtors show homes in the Northwest Austin area are still in high demand.

The total dollar volume of home sales in the Austin-Round Rock metropolitan area increased 19.6% to $1.06 billion. Home sales increased by 13.4% to 2,654 homes sold, according to data from ABoR.

Compared with other areas of the metro, however, Northwest Austin still has fewer homes for sale, and homes are also selling faster.

“The adverse effect of low housing stock within the Austin area is higher home prices,” ABoR 2019 President Kevin Scanlan said in a news release. “As the anchor city of our region, Austin and its land-use code directly impact Central Texas’ ability to meet buyer demands for more housing that's affordable. Austin has to get our new land use code right and needs to do it sooner rather than later.”

Here’s a look at the Austin real estate market from September in areas covered by Community Impact Newspaper: