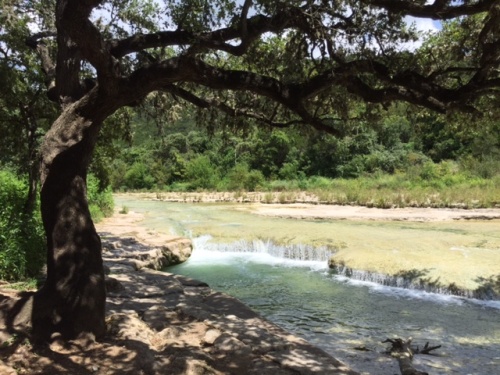 According to a representative from Austin Water, crews responded to a report of a sewage overflow from a manhole Oct. 19 around 4:30 p.m. Rags and debris clogged a sewer line, and crews unclogged the pipe and stopped the overflow before 6 p.m., according to Austin Water.

As of the publication of this article, Austin Water states crews are still at Bull Creek near Old Spicewood Springs Road for clean up. The utility agency expects to complete most of the sewage cleanup by the end of the day.

The agency reported the overflow to the Texas Commission on Environmental Quality and the Texas Parks and Wildlife Department and is coordinating clean up efforts with the Austin Watershed Protection Department, according to Austin Water.