At the Capitol: Updates from the 86th Texas Legislature 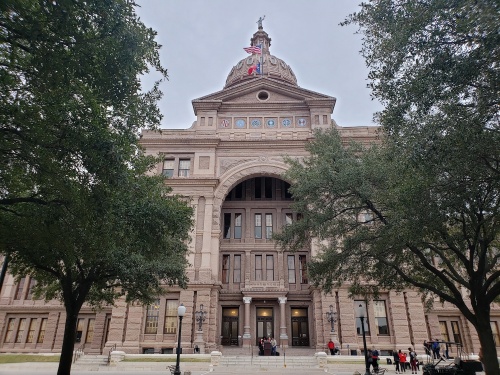 The 86th Texas Legislature began Jan. 8 and continues through May 27. These updates are what has happened since the session began as well as the latest bill filings from lawmakers representing the Northwest Austin area.

Senate Bill 12, filed by state Sen. Joan Huffman, R-Houston, would increase how much the state, school districts and current teachers contribute to the pension fund over the next six years. For the first two years, the changes will cost the state about $555.1 million in general revenue. About $195 million of that money would go toward giving retirees one-time additional checks next fiscal year of up to $500.

The money for the bill would come from the Senate’s supplemental budget, which the upper chamber unanimously approved last week.

The Senate Health and Human Services Committee on March 27 approved the infant protection bill with a 6-2 vote. SB 23 gives teeth to an already existing statute that grants legal protections to children born after a failed abortion attempt. Doctors who fail to provide appropriate medical treatment would be charged with a third-degree felony and have to pay a fine.

The Texas Senate’s budget-writing committee on March 28 approved adding billions more dollars for public education and property tax reform to the Senate’s base spending plan, bringing the total to $9 billion—the same amount the Texas House wants to spend on those items.

House Republicans muscled a heavily altered version of their property tax reform bill through a committee March 28, notching a single Democratic vote and swiftly shooting down attempts to further modify the draft.

A top priority for state leaders, House Bill 2 would require cities, counties and other taxing units to receive voter approval before levying 2.5% more property tax revenue than the previous year.

Updates from your local representatives On March 1, State Rep. Donna Howard (D-Austin) filed a bill that would establish highway safety corridors and subsequently double fines for offenses in those corridors.