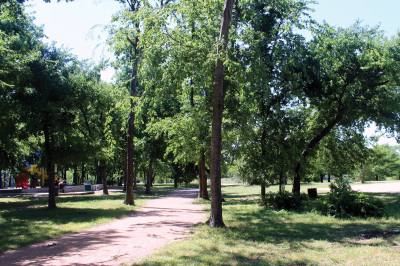 Open space or parks is one of five focus areas for projects the 2018 bond could fund.

Austinites in November could vote on whether the city can borrow hundreds of millions of dollars—a debt which taxpayers would pay off—to fund high-priority projects, including for affordable housing, open space or parks, city facilities, and transportation and stormwater infrastructure.

According to a January memo City Council is scheduled to receive a bond recommendation from the bond advisory task force in March. The recommendation will outline the proposed bond amount and the specific projects it should fund. City Council will then accept the recommendation, or tweak it to its approval, before agreeing on the official ballot language. The bond proposal will then be placed on the ballot, broken down by projects for city voters to approve or reject in November.