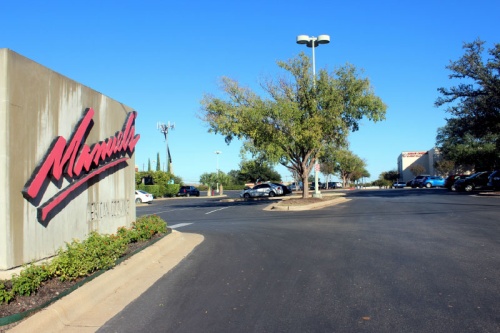 Northwest Austin residents will have two more opportunities to provide input on the proposed redevelopment of the Great Hills Market before the case is set to head before Austin City Council on Dec. 7.

A developer is proposing to transform the 154,886-square-foot Great Hills Market retail center into a mixed-use center with 372 apartment units, restaurants and retail on the sites of the Regal Arbor 8 @ Great Hills movie theater and Manuel’s Mexican Restaurant. Phase 1 would not begin until Manuel’s lease expires. Phase 2 would transform the existing retail building at a later date.

The city’s zoning and platting commission gave unanimous approval Oct. 17 to recommend approval of the zoning change request. The current use is general retail and limited office zoning, and the developer is requesting general commercial services-mixed use with a vertical mixed-use overlay that would allow for residential use in a vertical building.

Alter’s office has already hosted one meeting with residents Nov. 1. Many of the more than 75 residents at that meeting expressed concern over potential how future residents of a mixed-used development could increase to rush hour traffic in the area nearby the shopping center. Others are concerned about losing the Regal Arbor 8 cinema.

Amanda Swor of the Drenner Group, which is representing the developer, said the center is likely to be redeveloped even if the zoning case is not approved.