Until funding for the full expansion can be found, library staff will focus on reconfiguring the existing facility to better use the space. (Community Impact Newspaper staff)

A master plan for the expansion and improvement of the New Braunfels Public Library was approved by City Council on Sept. 13. 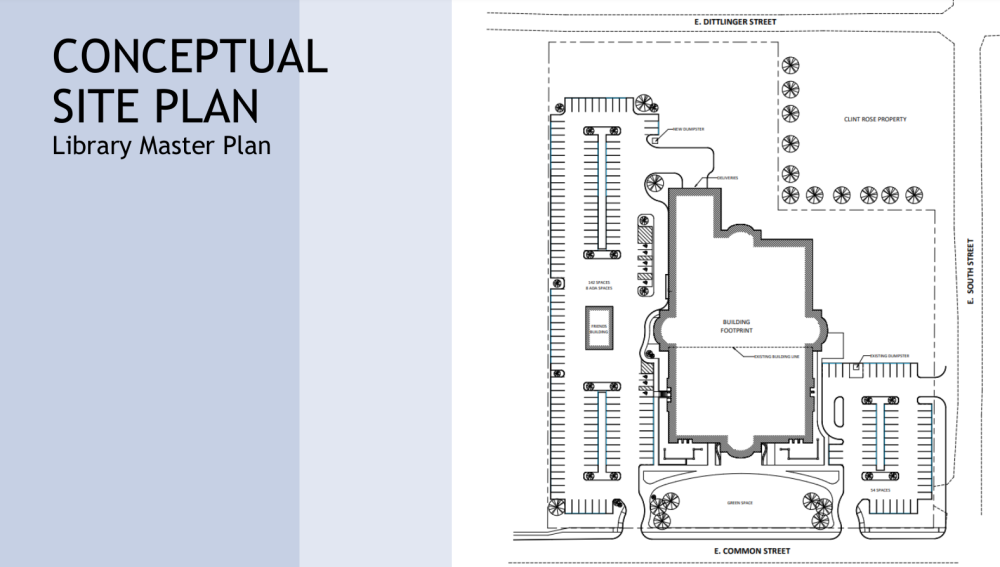 The entire project is estimated to cost $40.1 million, though it will likely be completed in stages, and Pruett and her team plan to reconfigure the library space to use the space more efficiently.

Until the expansion is funded, the library plans to reconfigure the circulation area and the children’s room, and $54,840 was set aside in the city’s fiscal year 2021-22 budget to renovate and reconfigure the teen area.