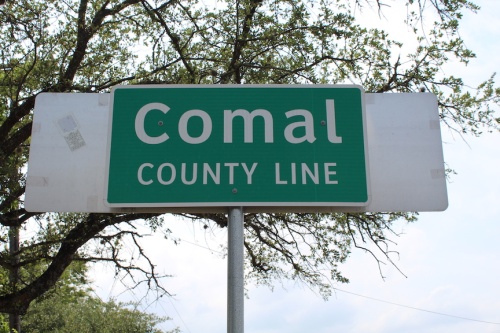 Comal County Judge Sherman Krause proposed an increase in the budget for 2019. The county's commissioners court heard a presentation surrounding the budget at its Aug. 2 meeting.

The recommended budget would allow for 76 new county employees, many of which would come on board late in 2019 to provide staffing at the new jail and sherriffs office and renovated Landa and Annex buildings. A majority of the new employment opportunities, totaling 59, are corrections officer positions.

If adopted Aug. 21, the $15.5 million budget increase would not impact the county tax rate, which will remain at $.357921 per $100 property valuation if adopted Aug. 21. View the county's budget calendar for public hearing dates.
SHARE THIS STORY