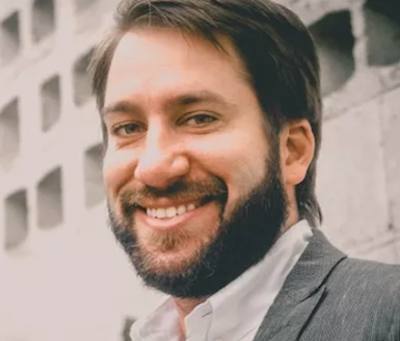 Unofficial numbers show Shane Hines won the election for the District 1 New Braunfels City Council seat during a special election Feb. 17. The seat was vacated by George Green who is seeking office in Comal County.

Early voting results placed Hines in the lead with 102 votes. Lopez had 25 and Wolf had 52. The voter turnout was 5.28 percent of district 1.

Currently, Hines serves as the vice president of the New Braunfels Jaycees board of directors, the chairman of the City of New Braunfels Downtown Board and a member of the 2019 bond advisory committee. He is also a volunteer for Big Brothers Big Sisters. In the past, he was a board member for CASA of Central Texas and the New Braunfels YMCA.

Hines is a native of the Houston area and has lived in New Braunfels for 11 years. He is a graduate of Texas A&M University and does technical sales for the oil and gas industry.

Hines said he ran for the office because he felt he was the right candidate to help steer the city's growth.

“Our city is about to see a lot of growth, and we need people to guide the long-term vision so it’s positive growth.”

Traffic and road updates
With the rapid growth in New Braunfels, Hines said traffic is becoming a key issue that the city needs to get ahead of.

“We need not just potholing, but long-term fixes [for our roads],” Hines said.

Funding for Fire Station No. 2

Hines said public safety and ensuring first responders have adequate resources are among his top priorities. Fire Station No. 2, located at 120 Loop 337, was built more than 40 years ago, and Hines said the facility is outdated and in disrepair. If elected, he said he would work toward securing funds to update the station.

“I believe in taking care of the people that protect us,” he said.

Hines said the city as a whole is lacking when it comes to sidewalks.

“We need safe connectivity for families to get around town,” he said. “We’re spending millions on the rec[reaction] center and there [are] no sidewalks to connect neighborhoods to the rec[reation] center.”
SHARE THIS STORY