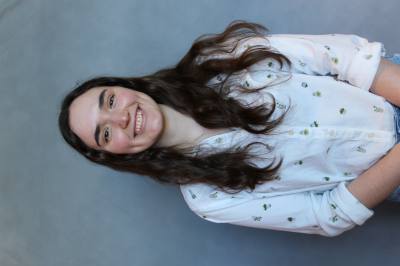 At the AISD Bond Program meeting, the community weighed in with their questions about the two different proposals. (Kaitlyn Wilkes/Community Impact)

During the Austin ISD bond program meeting July 12, AISD confirmed it will ask for a bond to be placed on the ballot in the November election.

There were two potential bond proposals suggested, with each proposal containing different project ideas and costs.

The final version of the proposal will be presented to the AISD board of trustees at their meeting later in the month. Although there were two different proposals, each proposal addressed partial or complete campus modernizations, district wide technology upgrades and secure entry points.

Alternatively, Proposition B would cost $2.18 billion and have a $0.01 tax rate increase. This proposition includes everything in Proposition A in addition to seven more full or partial campus modernizations, increased technology investments and teacher housing as well as more upgrades to athletic, and visual and performing arts facilities.

The powerpoint from the AISD bond program meeting detailing the specifics of each proposal can be found here.