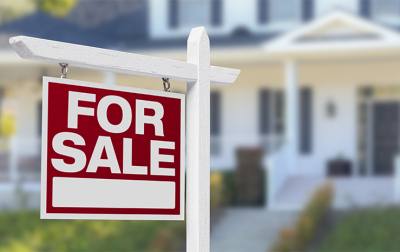 Cedar Park had 85 home sales in November while Leander had 101, according to the report.

Together, Leander and Cedar Park saw a year-over-year 24.1 percent increase in all residential home sales, including single-family, townhome and condominium housing, according to ABoR's report.