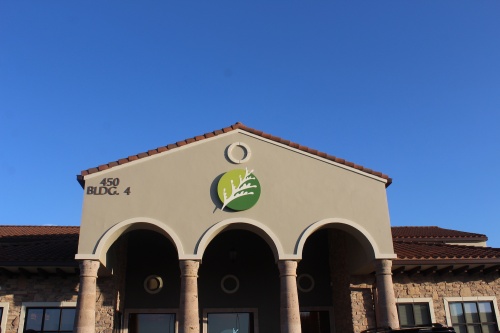 Cedar Park City Council is looking into stricter council rules of procedure, as residents continue to speak out against council members’ conduct on social media.

Residents have been expressing concerns at meetings since June, after three Cedar Park council members attended a drag queen story time protest in Leander. Since then, council members’ statements on social media and appearance on far-right platforms such as InfoWars have fostered more pushback.

Emotions came to a head at the Sept. 26 meeting, during which residents criticized council members for criticizing certain resident groups on social media and a spat ensued on the dais during a discussion about civility.

During citizens comments, a member of the community played a video Council Member Dorian Chavez posted on Facebook Sept. 12. In the video, Chavez says he aims to keep away “social justice warrior bullcrap” and says groups like Indivisible, a satanic witch coven, Antifa and “many other progressive groups” are preaching hate speech.

Cedar Park resident Neitha Engert said she does not think council members should be saying residents are mobs, terrorists, Antifa or satanic witches.

“We’re moms, we’re dads, we volunteer in the city—that’s who we are,” Engert said. “You don’t get to spread lies about us.”

Another member of the community, Christopher Crow criticized members for speaking on far-right outlets and accusing people in the community of being Anti-American.

“You’re not a reflection of our community or the best of this community,” Crow told council. “The makeup of this council is a reflection of the normalization of the far-right in these times we’re living in, combined with a municipal election turnout that numbered in a single digit percentage of participation by eligible voters. For that fact, it’s our fault you’re up here. But you have our attention now and I’m sure we’ll do better next time.”

Later on in the meeting, council took up an item regarding council rules of procedure. Council Member Anne Duffy had requested the item be placed on the meeting’s agenda. Though council currently has rules of procedure, she said the rules focus more on administrative duties and do not really address codes of conduct.

“It’s unfortunate that social media has taken on its own life and people are using it as their platform and as their main way of connecting with constituents, making accusations and labeling people,” Duffy said. “We have an obligation to set some ground rules and have some civility.”

During the discussion of rules of procedure, Mayor Corbin Van Arsdale said current rules do not spell out what council can and cannot do when it comes to ensuring civility between council members and citizens and he would like to have legal guidance on the issue.