A boil water notice advisory was issued for the Florence and Liberty Hill areas. (Courtesy Fotolia)

City officials issued a clarification to their boil water notice Feb. 16, adding that the prolonged freezing temperatures and power outages required by the Electric Reliability Council of Texas have affected some water pump and lift stations, resulting in treatment and distribution facilities struggling to maintain the water pressure required by law.

The water and wastewater treatment plants served by the city of Georgetown electric utility are not affected by the ongoing rotating outages, but some of the pump stations and lift stations are being affected on a rotating basis resulting in low pressures, it said.

The city also has a wastewater treatment plant and some pump stations that are served by other electric utility companies, including Oncor and Pedernales Electric Cooperative, it said.

Below are the two areas currently impacted. 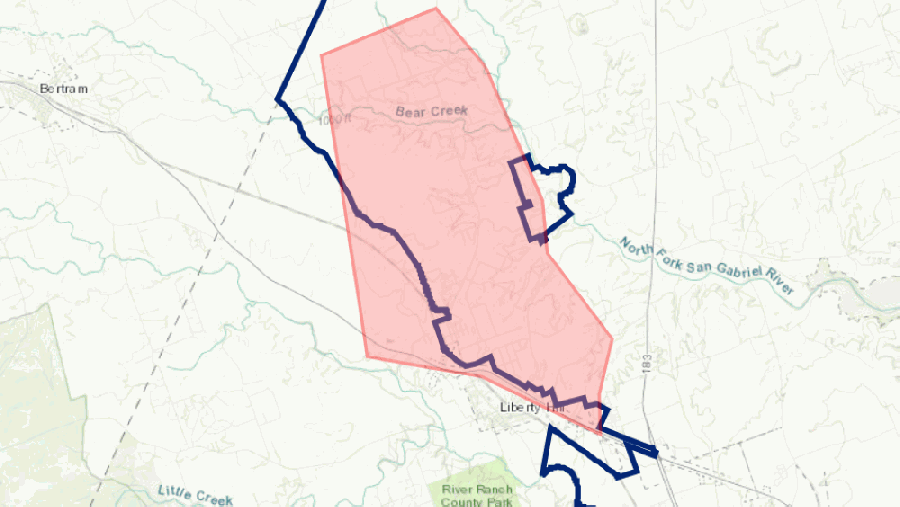 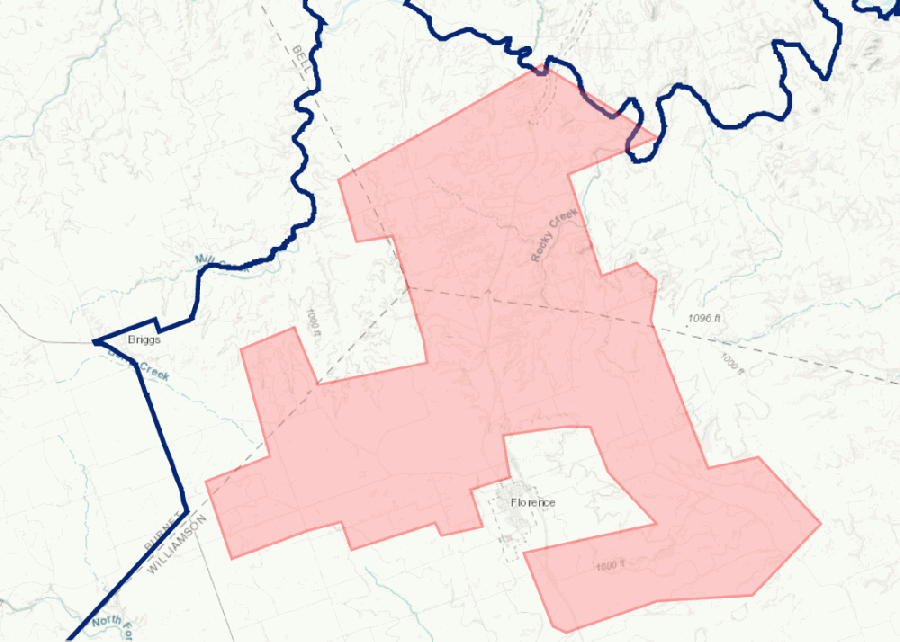 A boil water notice has been issued for city of Georgetown water customers in Florence and Liberty Hill due to a lack of system pressure, the city announced Feb. 16.

As extended, sub-freezing temperatures continue, other areas of the city could be required to boil water, it said.

City officials are asking residents to prepare now by:


The prolonged, freezing temperatures and power outages required by the Electric Reliability Council of Texas have affected water and wastewater plant operations, resulting in freezing and breaking of pipes and equipment and communications failures to the point that treatment and distribution facilities are struggling to maintain the water pressure required by law, it said.

Due to reduced distribution system pressure, the Texas Commission on Environmental Quality has required the city of Georgetown public water system to notify affected customers to boil their water prior to consumption. Water should be boiled for washing hands and faces, brushing teeth and drinking. Children, seniors and persons with weakened immune systems are particularly vulnerable to harmful bacteria, and all customers should follow these directions, it said.

While city officials said they have not detected contaminants in the water supply, the notice was issued as a precaution to ensure the destruction of all harmful bacteria and other microbes.

Water for drinking, cooking and ice making should be boiled and cooled prior to use for drinking water or human consumption purposes by bringing the water to a vigorous rolling boil and then boiled for two minutes, it said.

People who are in need of water and are unable to boil water due to extended power outages need to call 911 so they can be transported to warming shelters.

When it is no longer necessary to boil the water, the public water system officials will notify customers that the water is safe for drinking water or human consumption purposes. Officials did not have an estimate at this time, so people should expect to boil water into the morning of Feb. 17.