Georgetown residents may be voting for or against a mobility bond in the May 2021 election.

The bond would aim to advance the city’s connectivity and safety by upgrading streets, bridges, sidewalks and other mobility projects, Georgetown staff said.

“The city needs to issue bond debt because it doesn’t have funding in its annual budget to pay for these significant capital investments,” staff explained as part of initial outreach about the potential bond. “For example, constructing new roadways costs $1.5 million per lane mile.”

Staff also explained that voter-approved bonds usually result in an increase to property taxes so the city can generate the revenue needed to cover the costs of the projects—a $0.01 increase in property taxes in Georgetown yields $9 million.

Property tax increase as a result of the bond would depend on the length of the bond and the projects chosen, so city officials have stated they want the bond to be resident driven.
RELATED STORIES

City Council appointed 16 people to the Mobility Georgetown 2021 Citizen Advisory Committee at its July 14 meeting. The committee is meeting August through December and will provide the final recommendations and more opportunities for public feedback before the election is called.

A digital survey was live July 15-Aug. 15, and the aim was to determine residents’ priorities for transportation projects and how they felt about a bond in general.

Staff and the advisory committee are working through responses to help identify and prioritize projects for the bond election. Once the committee identifies those projects, public feedback will be sought again. The next round of public engagement is scheduled for November.

The last transportation bond was approved by voters in 2015 for $105 million to build, design and plan transportation projects. As of June, officials said the city was on track to finish 10 years’ worth of projects in seven years. 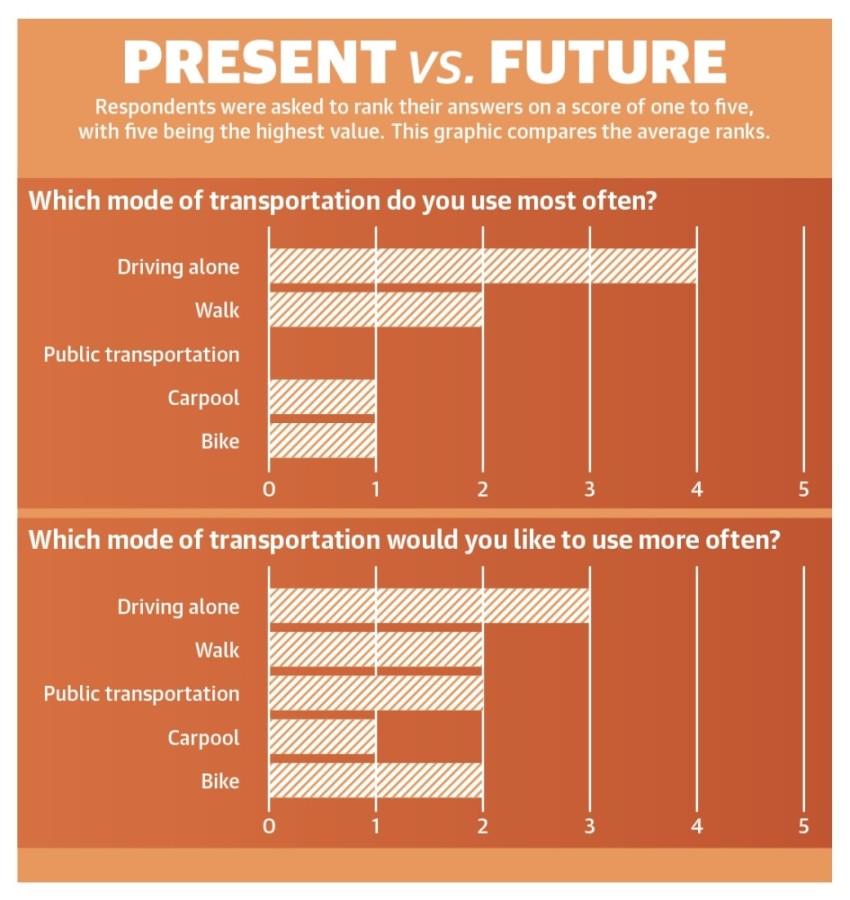 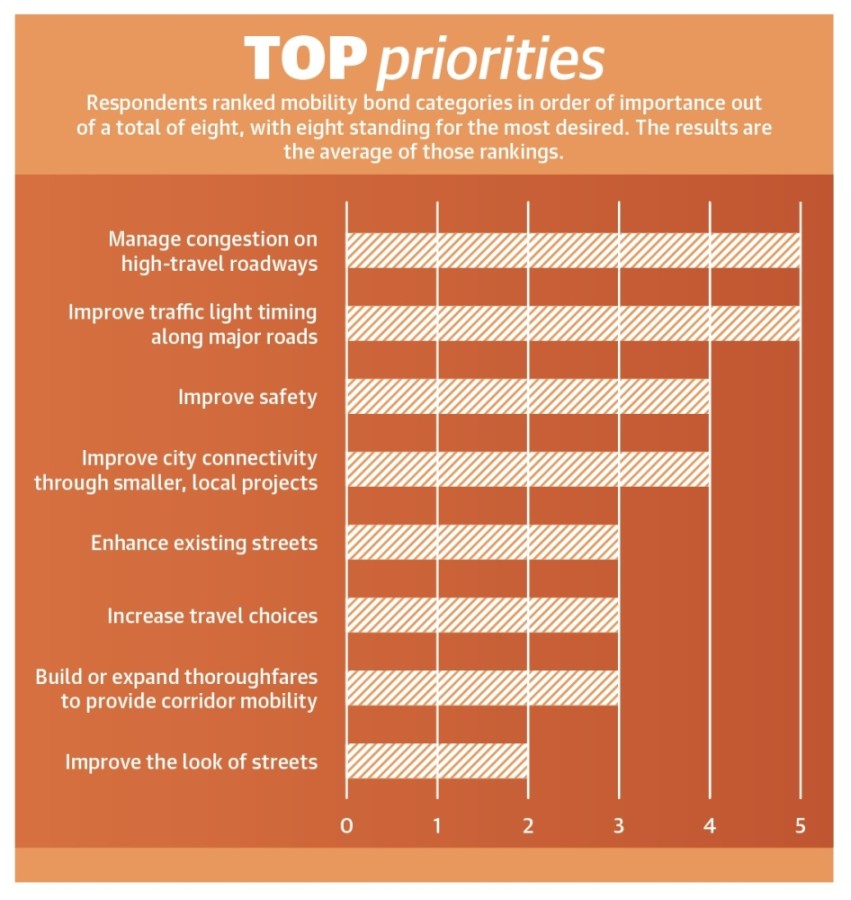