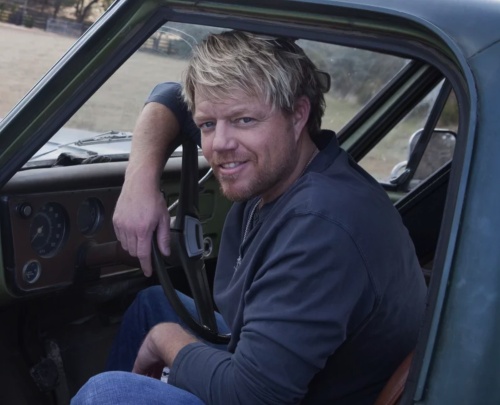 Country music artist Pat Green will headline the annual Red Poppy Festival in April, according to a news release.

Green is a singer-songwriter who started his music career at 18 years old at Texas Tech University. He has since released seven studio albums and had his hit song "Wave on Wave" reach No. 3 on the Billboard Hot Country Songs chart, the release said.

The official 2019 Red Poppy Festival poster is on sale for $5 starting April 5 at the Visitors Center at 103 W. Seventh St. The poster artist, Devon Clarkson, will be at the visitors center April 5 from 6-8 p.m. signing posters. The first 50 posters are free, the release said.

Red poppies have been a part of the Georgetown landscape since they were planted after World War 1, according to the festival website. In April 1990, Georgetown was named the "Red Poppy Capital of Texas", the website said.

For all the details, go to http://redpoppyfestival.com.