The Georgetown City Council approved in a 5-2 vote during an April 27 regular meeting the rezoning of the Jessie Daniel Ames house to allow it to become a day spa.

The downtown overlay district is intended to protect the aesthetic and visual character of the Georgetown Square and downtown Georgetown through the establishment of two distinct zones, Nelson said.

The home is located just south of the Georgetown Square at 1004 S. Church St., Georgetown. It was once owned by Jessie Daniel Ames, a champion for women’s and civil rights in the early 1900s.

Council Member Rachel Jonrowe, who voted against the item, voiced her concerns about the historic significance of the property and the negative impact rezoning could have.
RELATED STORIES

• MAP: Here are the 27 Williamson County May 1 election day locations

“I think this is a house of landmark status, and even if this passes, I hope that maybe we can reach out to the owner and see if we can work with them to get this property the historic recognition and attention it deserves for future generations,” Jonrowe said.
Jessie Daniel Ames house Georgetown City Council Georgetown history
SHARE THIS STORY 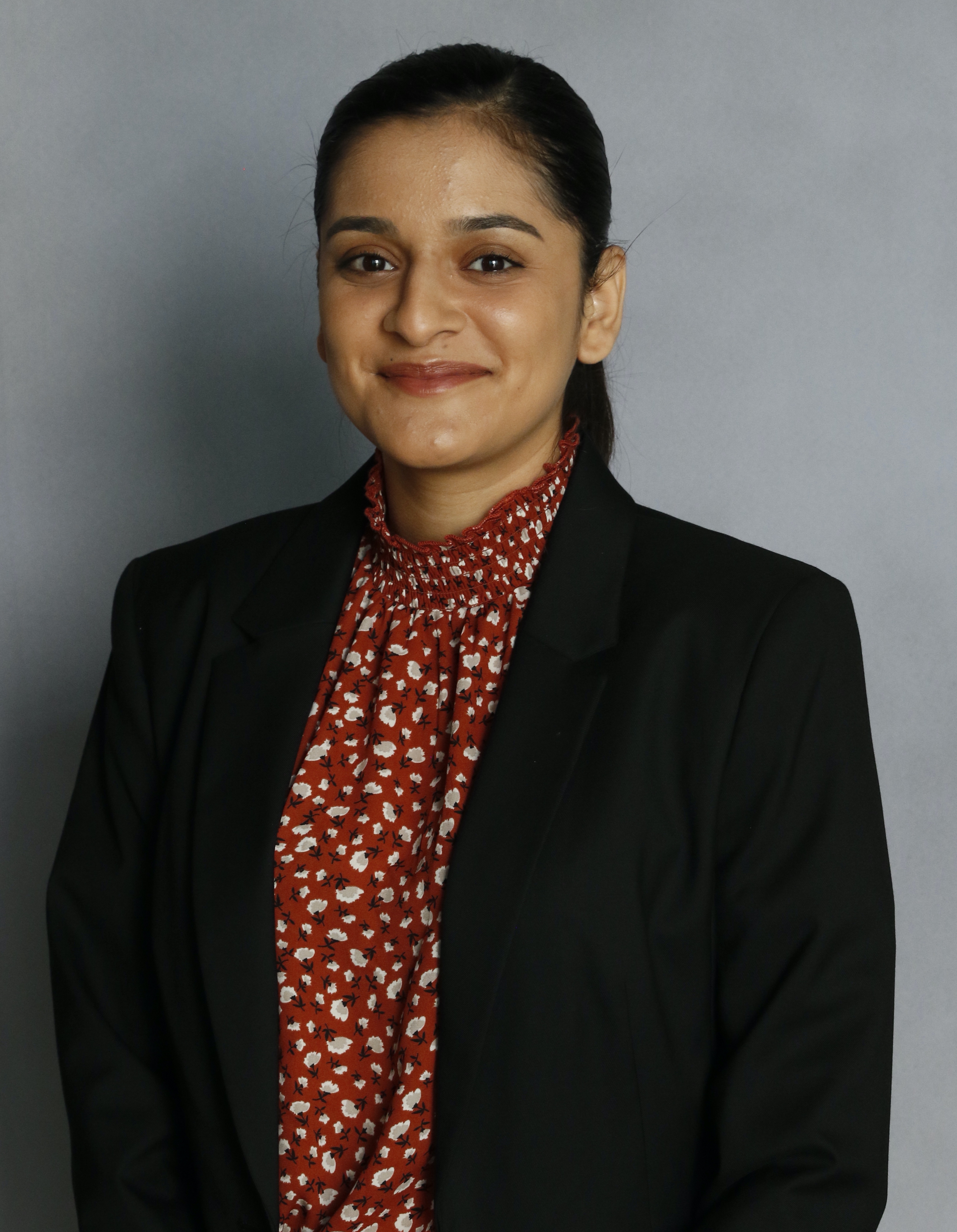