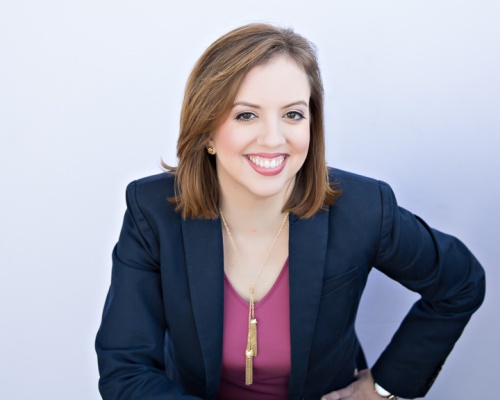 District 1 City Council Member Anna Eby resigned from her position on the council Aug. 2, according to a news release.

“With regret, I am announcing my resignation from the Georgetown City Council,” Eby said in the release. “I have unexpectedly had the opportunity to fulfill my dream of moving out to the nonprofit animal sanctuary in north Georgetown that I have built over the last two years. Because I will no longer be living in my district, the City Charter requires me to resign."

Eby said it was not an easy decision and that she had every intention of completing her second term of service.

"Serving Georgetown and District 1 has been one of the greatest honors of my life, and I am very grateful to everyone who has supported and encouraged me over the last four years," Eby said in the release. "This job is not easy, but it is very important."

Eby was elected to the District 1 City Council seat in 2015 and was re-elected in 2018, the release said.

“The giving and public servant genes are a large part of Anna Eby’s DNA,” Mayor Dale Ross said in the release. “From her public service on the Georgetown City Council and Georgetown Animal Shelter Board to starting the Blue Moon Sanctuary, an animal rescue organization, Anna’s contributions to her community have been significant. In short, as a result of her hard work and talent, she has left Georgetown a better place than she found it.

"It has been an honor and privilege to serve with Anna on council and I wish her all the best,” he said.

During the Aug. 6 meeting, the City Council will review the process to fill the District 1 seat, which will include a special election in November, the release said.
SHARE THIS STORY