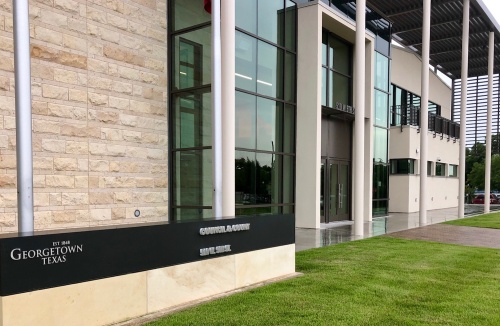 The City of Georgetown staff and council members have begun discussing and reviewing the fiscal year 2020 budget process.

The city of Georgetown released its draft budget for the fiscal year 2019-20 on July 12.

In its general fund, the city projects a total revenue of $75.1 million, a 5.5% increase from the previous year, the report said. This fund is used to account for resources including public safety, parks, streets, library and city administration.

Sales tax – the largest revenue source in the city’s general fund – is predicted to be $17.9 million, accounting for 24% of the total general fund budget, the report said. This is a growth of 6.7% over the FY 2018-19 projection, it said.

The city anticipates total expenditures to be about $75 million. The funding will include salary increases for police and fire, as well as merit-based raises for employees and an increase in health insurance costs for both the city and the employees, according to the report.