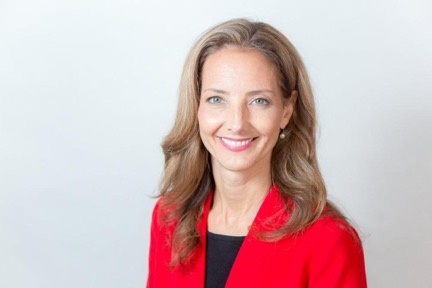 Kathie Tovo has won a third term as the District 9 representative on Austin City Council.

BREAKING: Incumbent District 9 City Council Member @KathieTovo, who got off to a 21-point lead in the polls, says her closest challenger, Danielle Skidmore, called her to concede the race. #ElectionDay #Elections2018 pic.twitter.com/2vPQ8lYRJA

In a victory speech, Tovo said the city has a many challenges ahead and highlights the growing homelessness issue and what she said has become an “increasingly divisive conversation over land use.” #electionday #ElectionNight #Elections2018

Election Day results will continue to pour in throughout the evening. If no candidate earns more than 50 percent of the vote, the top two vote getters will face each other in a runoff election on Tuesday, Dec. 11.

Whoever wins the seat will take over only the second term as District 9 representative since Austin City Council switched to the by-district representation system known as 10-1 in 2014—in which 10 council members represent individual districts throughout the city and the mayor is elected citywide. District 9’s boundaries encompass all of downtown Austin and most of the urban core neighborhoods.

Skidmore, O’Neal and Jones are trying to unseat Tovo, who is vying for a third consecutive term on Austin City Council. Tovo is the only city council member to serve terms in both pre and post 10-1 city councils. Although city term limits only allow for two terms, Tovo garnered enough petition signatures to qualify her for a third term.

The next District 9 representative will lead as the Austin’s downtown voice as the city continues to face several issues, from housing and affordability crises, increasing traffic concerns, a growing homelessness issue and the need to rewrite the city’s land development code.

Election results will continue to pour in throughout the night. Stay up to date with our vote tracker.