Community members gathered in Montopolis June 18 to celebrate the unveiling of the neighborhood's first historic marker, located at the site of a more than 170-year-old burial ground that archaeologist and historian Fred McGhee identified as the oldest African-American cemetery in Austin.

The 3-acre Burditt Prairie Cemetery, located off of Felix Avenue just east of Montopolis Drive, was first established in the mid-1800s for the burial of enslaved people working on a cotton plantation operated by settler Jesse Burditt in what is now Montopolis. According to McGhee, president of the nonprofit Montopolis Community Development Corporation, the area around the Burditt property was reestablished as the Burditt’s Prairie Freedmen’s Community in the aftermath of the Civil War, and the cemetery remained in use by the unincorporated town's residents for years after.

The graveyard has since weathered years of change and redevelopment in Montopolis all while staying in operation, despite its lack of an official caretaker for long stretches of time. The cemetery this year was marked as a historic site by the development corporation for its place in neighborhood history and as a home to generations of people with ties to the former plantation. 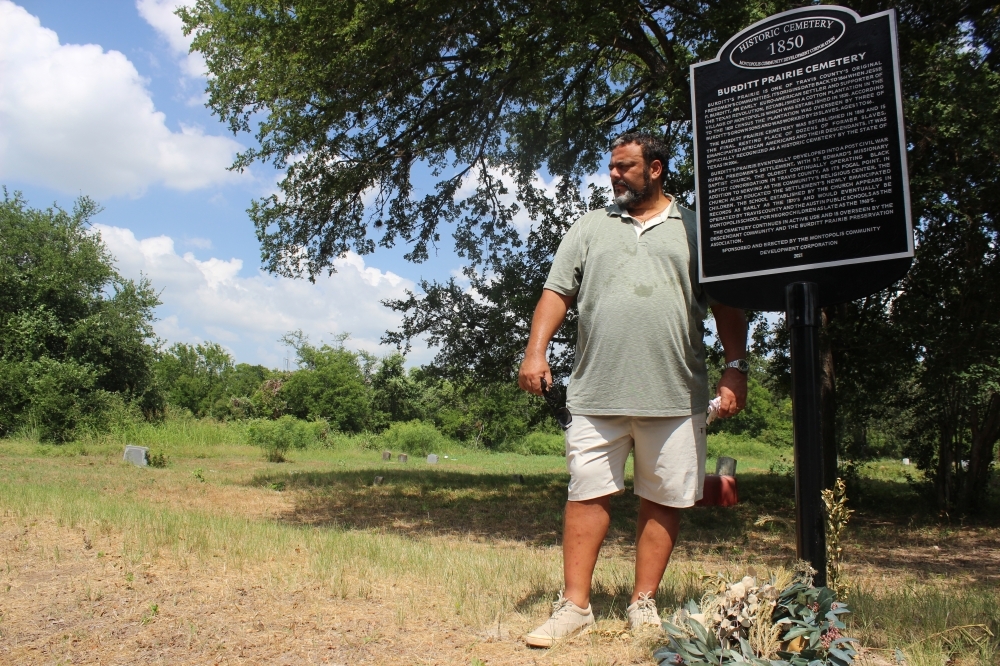 The property is now owned by the Montopolis CDC, and the placement of the organization’s historic marker on the site could be the first step in what McGhee said he hopes will be a years-long restoration process there.
RELATED STORIES

• After being closed for over a year, renovated Pease Park section opened to public

Given its origins and bouts with issues ,such as vandalism and industrial dumping over the years, the cemetery has not been properly preserved over the past century-plus, and information on some of its occupants and their grave markers has been lost. McGhee said a next step to locating and identifying the 100 to 200 people buried on the property could be a survey of the land involving some excavation and the eventual mapping of every occupied plot through a digital or analog grid system.

“As a pure archaeological matter ... we have the responsibility to maintain it as a cemetery but then also to identify where stuff is. Because there is a significant amount of damage here,” he said. 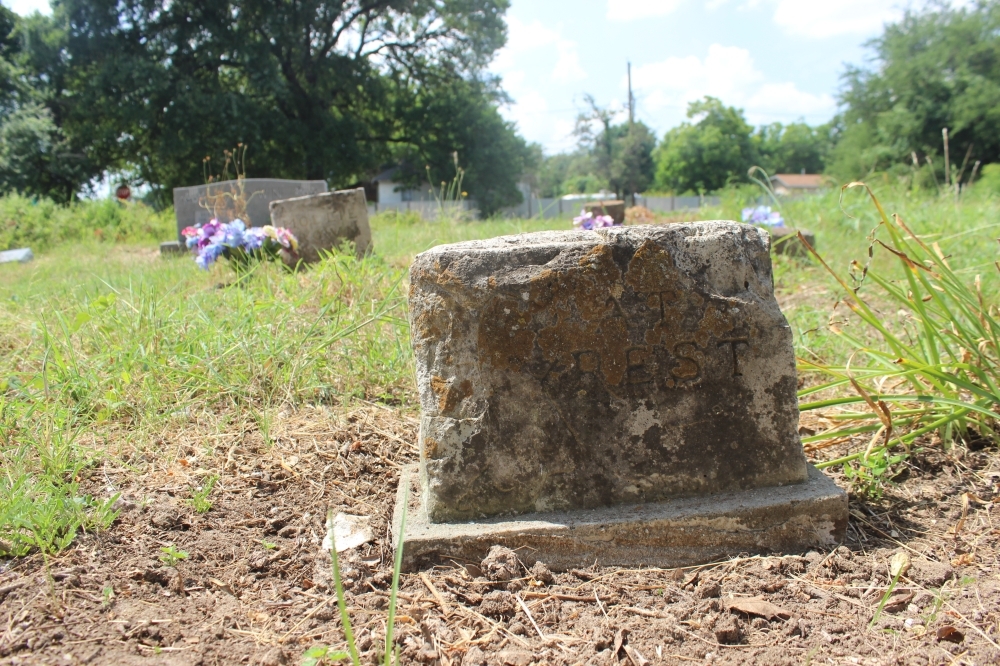 The property also remains open as a working cemetery. McGhee said its most recent interment was held just months ago, and given both current status and the unknowns attached to past burials he now views the the potentially multiyear dig project and site restoration as a priority.

“Even at our dedication [in June] we had people who were like, ‘Oh yeah, I know I’ve got somebody buried here, but I don’t know where she is.’ We need to be able to answer that,” he said.

In addition to targeting that more expansive rehabilitation and research project, McGhee said he is planning in the near-term to build on the recent marker dedication with a second historical guidepost in Montopolis linked to the area’s Mexican history. He said that memorial, to potentially be located at the San Jose Cemetery blocks away on Montopolis Drive, may also be established as one of the region’s first bilingual markers.

While McGhee said planning and fundraising for future projects on both properties remain goals of his and the Montopolis CDC, he highlighted the recent marker dedication at the Burditt's Prairie Cemetery as a step forward for the site's preservation and recognition. 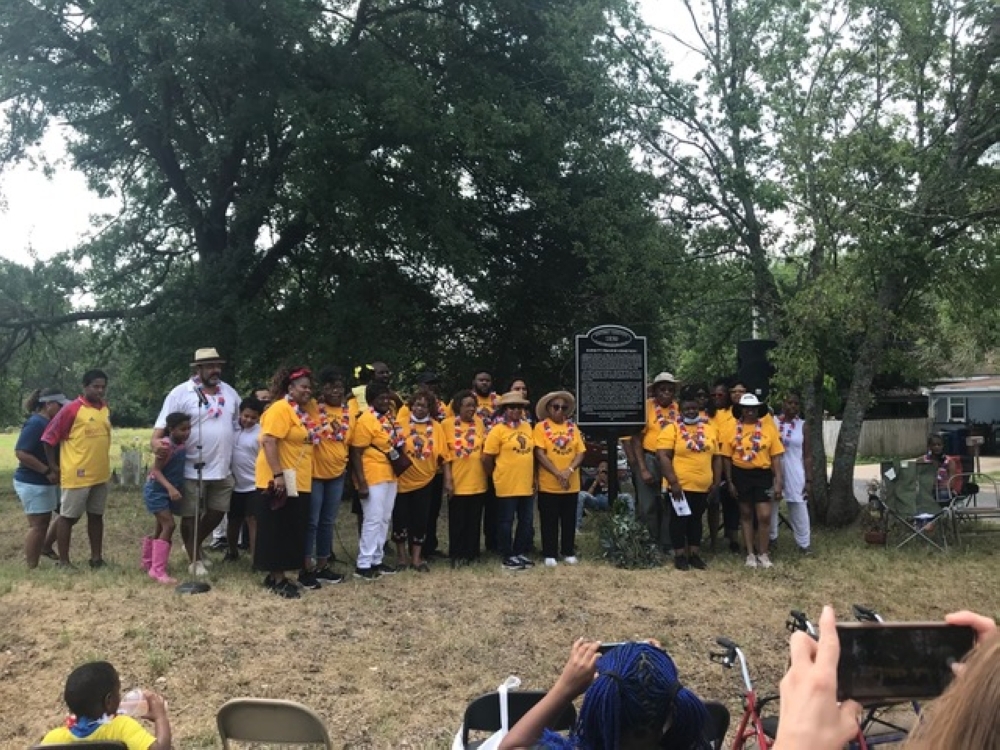 McGhee also credited the turnout of various Montopolis-area organizations and the following barbecue and block party in honor of Juneteenth as an opportunity for the history of the sometimes-overlooked community "to shine."

“It was a fete, it really was," he said. "I’ve been to a lot of marker dedications in a professional capacity. This is the one of which I’m most proud. ... Not just because I organized it, but because of what it meant, and who it was for, and how it went." 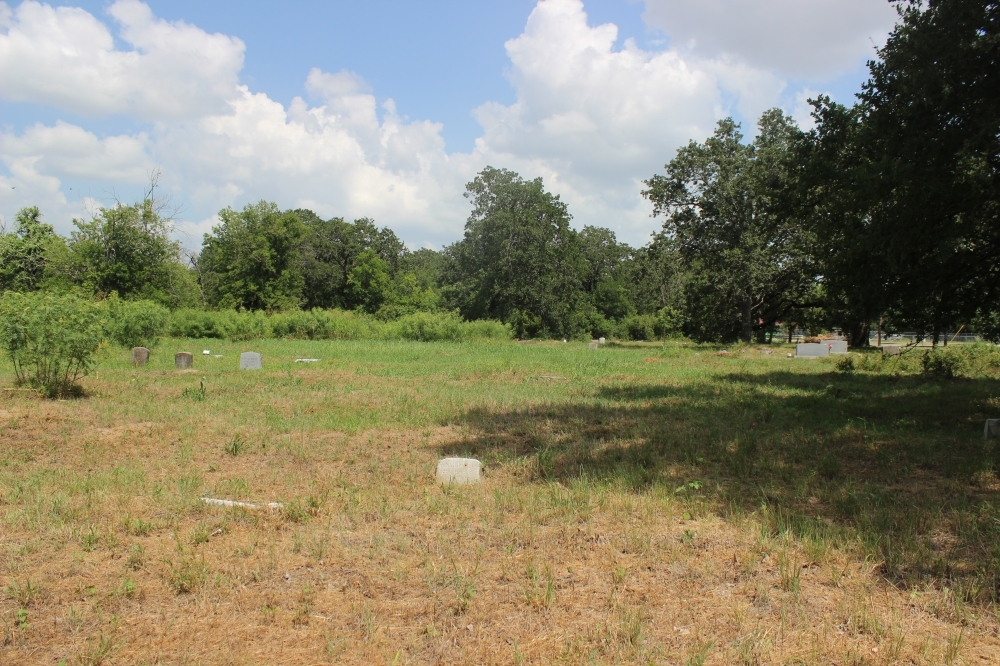