A portion of East Sixth Street could be in line for a makeover, as the real estate firm controlling multiple properties on the eastern edge of the downtown aims to improve public safety and commercial activity in the entertainment district.

Stream Realty Partners, which owns several of the historic structures lining East Sixth between Brazos Street and I-35, is planning for the redevelopment and rehabilitation of some of those properties. During a May 4 presentation to the Historic Landmark Commission, attorney Richard Suttle, representing Stream, said the group will bring its proposals before city land-use commissions and City Council this year for review.

Stream's plans involve the addition of new office and restaurant space—including new vertical development above existing buildings—and local infrastructure improvements. Suttle told commissioners the firm's vision materialized in part following a series of violent incidents along the corridor and as many of the area's vintage storefronts remain vacant.

In addition to concerns related to the area's nightlife scene, Suttle said Stream tracked more than two dozen gun-related deaths or injuries in the corridor since last fall alone. Most recently, the Austin Police Department reported a homicide between Trinity and Neches streets April 28.

“We’re having more and more conversations with the business owners. The folks that have been there for a long time are crying out for help. The police officers are wringing their hands and pulling their hair out; they don’t know what to do. But we all agree: You’ve got to change the mixes of uses again back to where it used to be," Suttle said. "You’ve got to make it more pedestrian-friendly and make it to where folks that aren’t looking to get in trouble are coming to Sixth Street."

Stream's plans along the corridor could range from minor remodels to tear-downs for new construction. The group is also pushing for the street itself to be reopened on weekend nights. Suttle said the historic status of many buildings also means some renovations, vertical additions or demolitions would have to pass scrutiny by the historic landmark commission as the area in question is listed in the National Register of Historic Places.

District 9 Council Member Kathie Tovo, who represents the area, said her top concern with redevelopment centers on the potential loss of existing buildings. Those aspects of the plan would require officials to sign off on a city code update, which Tovo said she will continue to consider with input from local preservation advocates.

“In addition to the code amendment that they’ve proposed, which is to exceed the current height limit there, part of their redevelopment would also result in the demolition of multiple structures along Sixth Street. So that’s the part that I’m particularly looking closely at, because it is the loss of multiple structures in our National Register historic district," Tovo said. 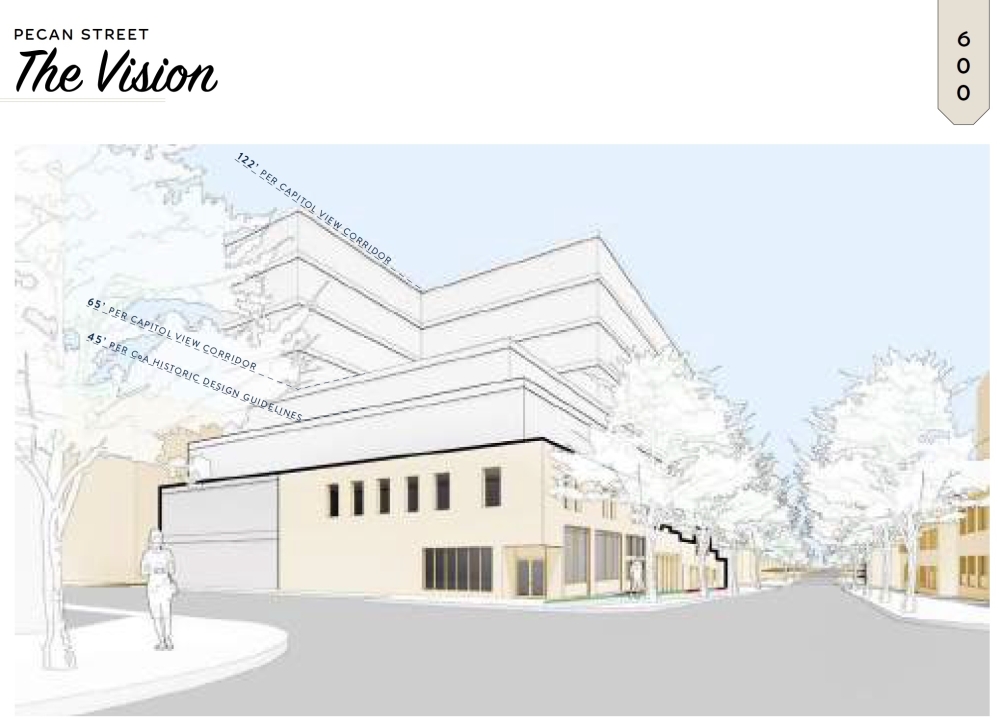 Ahead of possible council consideration, Suttle said Stream's plans to attract a new business lineup hinge on that code change.

"If we can’t lift that height, I think we’re condemning Sixth Street to another long time of more of the same," Suttle said. "When you go to a prospective tenant, the good ones are saying, ‘It’s still a little shaky for me; I want to see what’s going to happen before I commit money.’ The ones that are jumping on it are the ones we don’t want any more of.”

Suttle said Stream is also eyeing the addition of new office space above the existing buildings to make the targeted blocks more lively during the day. Stream believes moving beyond more prevalent bars and tattoo parlors could bring in a broader range of clientele, he said, while still maintaining many of the establishments that contribute to the entertainment district.

"We think the uses on Sixth Street need to be mixed back in, to where it’s more of a 24/7 instead of a Thursday through Sunday shooting gallery," he said.

As Stream continues to plan for the corridor's future, the city is moving forward on work tied to the Safer Sixth Street initiative launched after a shooting in the district last spring. For almost one year, city staff and public safety officials have considered several potential changes to the area such as added lighting, widened pedestrian areas, increased police and EMS resources, and reopening the street itself.

Stream's proposal was developed separately from the Safer Sixth work, although some stated goals of both processes overlap. While Stream and several local business owners desire to see Sixth reopened to vehicle traffic on weekend nights, city staff said in a December memo that it is not currently practical given the pedestrian volume and street layout.

Tovo said it is an issue the city continues to consider and deferred to transportation and police staff on a final decision either way.

"I don’t really have an opinion on it, except that I have a strong desire to see the current situation ... undergo a sea change. I think we really need to address, very aggressively, the street party atmosphere that’s going on downtown on Sixth Street on the weekends especially," she said. "I don’t know whether the right answer is to reopen part of Sixth Street or to create wider areas for pedestrians to walk and/or artificial kinds of obstacles in Sxith Street to create less gathering spaces."

City staff were expected to report on several other items related to safety planning on East Sixth by May 1, including a staging area for first responders, a reopened gun buyback program and new security camera installations. Tovo said those updates are now expected to be shared later this month, while further pieces of the Safer Sixth process could receive updates through the summer. 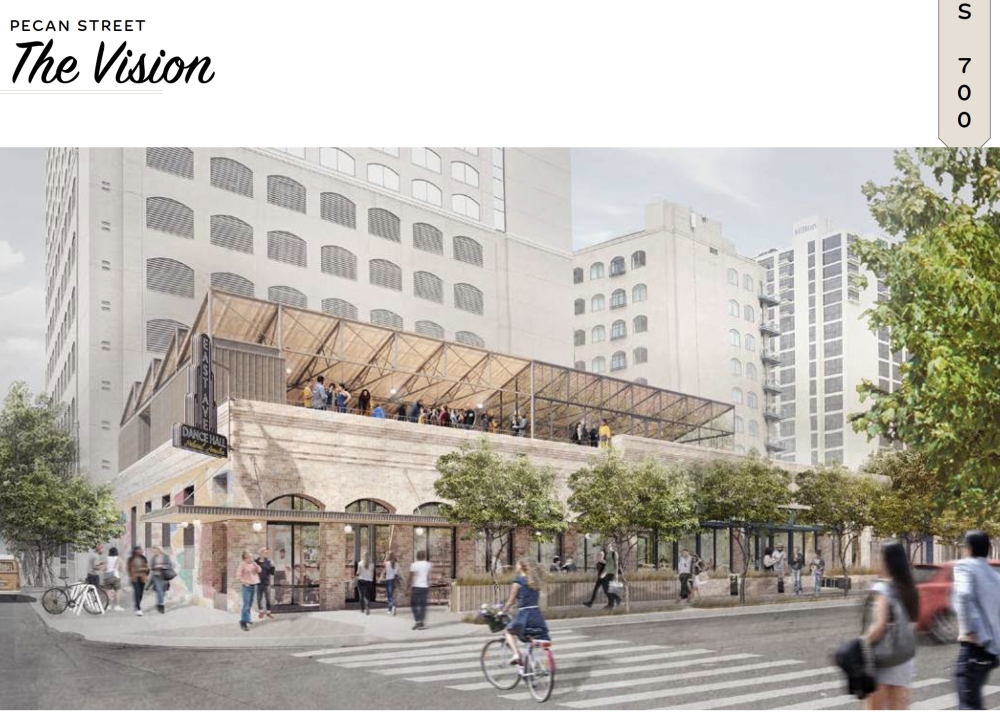