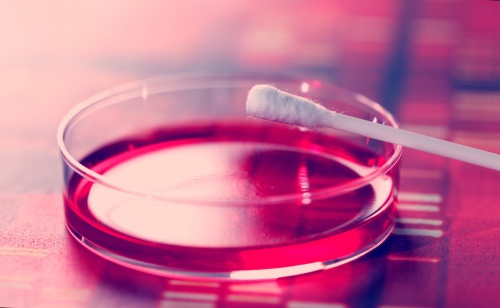 The backlog of rape kits at Austin Police Department will soon be addressed with the help of a Dallas County forensic lab.

Austin City Council voted unanimously today to approve a six-year interlocal agreement with Southwestern Institute of Forensic Sciences, a department within Dallas County. The contract total will not exceed $3.6 million, according to city documents.


"Today’s action gets us a step closer to achieving that goal, but we still don’t know how much closer."

The issue was a prominent topic during budget planning for fiscal year 2016-17. Sexual assault victims testified during public hearings to highlight the need to address the backlog.

More than 700 sexual assault evidence cases remain pending since 2014, according to APD.

"This continues to be an unacceptable situation," Council Member Greg Casar said in a statement. "Thanks to the advocacy of survivors and their allies, our police department made a commitment in September to clear the backlog as quickly as possible while our own forensic lab is closed.

"Today’s action gets us a step closer to achieving that goal, but we still don’t know how much closer. That’s not good enough. Survivors in our community deserve to know, at a minimum, what our city’s goals are for when their evidence will be processed."

Interim City Manager Elaine Hart is expected to deliver a report from APD to Austin City Council within four weeks regarding how the city will move forward to complete the work.
SHARE THIS STORY