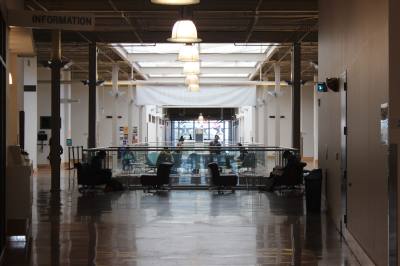 Campus carry will be effective for community colleges in Texas on Aug. 1. A court ruled in Texas Attorney General Ken Paxton's favor Thursday regarding a lawsuit that claimed campus carry was unconstitutional.

The United States District Court for the Western District of Texas granted Paxton's motion to dismiss the lawsuit, saying the complaints, filed by three University of Texas professors who claimed the 2015 legislation would have a "chilling effect" and stifle classroom discussion, were baseless and without legal standing.

Texas is one of eight states that allow campus carry. Below is some data related to the law.[/caption]

The law, known as Senate Bill 11, states a licensed holder may carry a concealed handgun on a Texas higher institution's campus.

It went into effect last August for public universities and goes into effect Aug. 1 for community colleges.

The professors filed the lawsuit last July, and the court denied a motion for preliminary injunction in August.

In a news release Friday, Paxton praised the court's decision to dismiss the complaint.

“The court’s ruling today is the correct outcome,” he said. “The fact that a small group of professors dislike a law and speculate about a ‘chilling effect’ is hardly a valid basis to set the law aside.”
SHARE THIS STORY