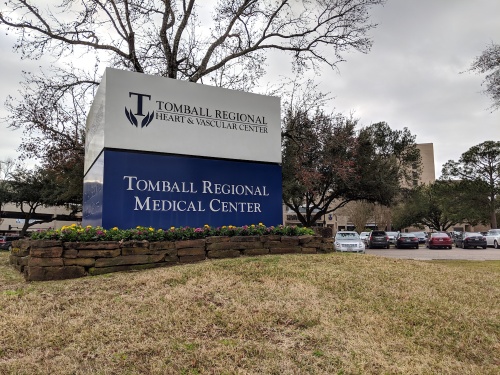 The hospital, located at 605 Holderrieth Blvd., Tomball, is one of 15 hospitals that make up HCA Houston Healthcare.

HCA Houston Healthcare—previously HCA Gulf Coast Division—acquired the former TRMC and its associated Affinity Medical Associates facilities, including a freestanding emergency room in the city of Magnolia in July 2017, Community Impact Newspaper previously reported. The hospital has served the Tomball community for more than 40 years.