Sugar Land City Council approves use of $900,000 for early phases of turning Central Prison Unit into a business park 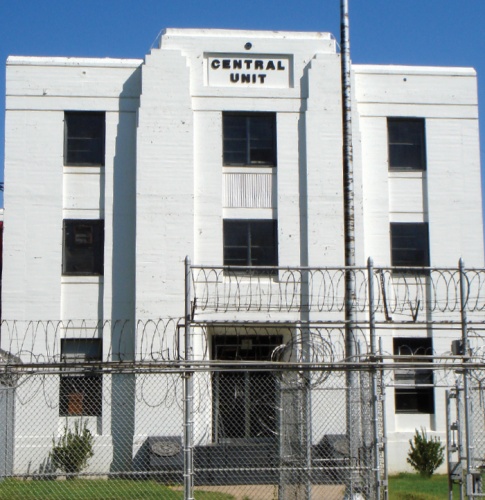 The project will revitalize the land formerly used for the Central Prison Unit located at Circle Drive and Midway Drive near Hwy. 90A and Hwy. 6 that was closed by the state in 2011. The funds come from the SLDC’s reserve for opportunities budget of $1.3 million.

“There has been a concerted effort to start moving toward stabilizing the property and getting it ready for conversion to a business park,” said Dave Hill, the city’s public/private partnerships manager.

“[The second business park] would help support the decrease on the residential tax burden on the property tax side, particularly,” Brown said.

“Just recently, the demolition has been completed of most of the structures on the site, and the property has been graded and actually looks considerably better than it did a year ago at this time,” Hill said.

In 2014 and 2015 environmental assessments were conducted, leading to the feasibility analysis in 2015, Hill said. In 2016 the city purchased the Central Prison Unit property from the state, which included some land that went to the Sugar Land Regional Airport as well as land for a public safety training site, Hill said.

In 2017 the Fort Bend County road mobility bond program was approved by voters, and that included the Owens Road extension that would serve the future business park as well as other properties in the area, Hill said.

“Drainage and transportation are the big infrastructure items that are necessary to really look at some of the weaknesses that were identified in the feasibility study,” he said.

Sugar Land’s first business park is located near the intersection of Hwy. 59 and Hwy. 90A at Industrial Boulevard and East Bournewood Drive.

“This would be our second business park, and there’s no indication that the types of businesses we’ll recruit there will be any different than the ones that have done well in our original business park,” District 1 Council Member Steve Porter said.