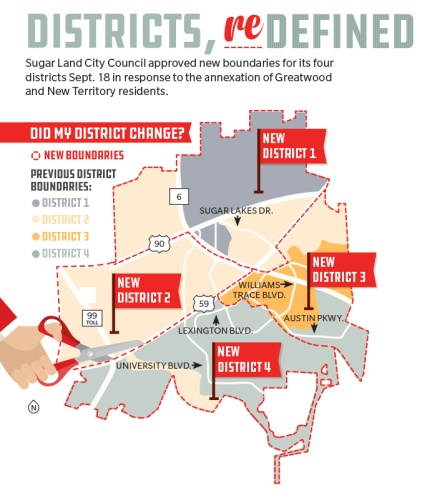 “On that date the plan goes into effect for everybody,” she said. “You have your new council district boundaries, and whoever is elected during that election is your new representative.”