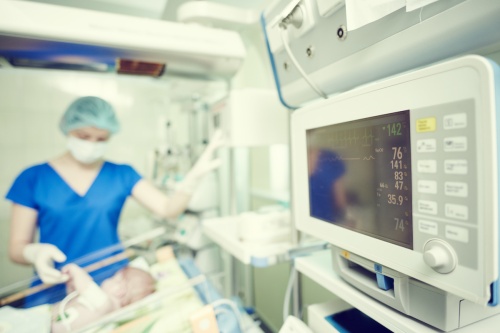 HCA Houston Healthcare Northwest has been designated as a Level III Neonatal Intensive Care Unit by the Texas Department of State Health Services.

HCA Houston Healthcare Northwest received designation as a Level III Neonatal Intensive Care Unit, by the Texas Department of State Health Services, according to a June 24 news release from the hospital.

Level III NICU designation recognizes a hospital's expertise in providing comprehensive care for mothers and infants at all gestational ages with mild to critical illnesses. Only 61 hospitals in Texas currently hold this designation, according to HCA Houston Healthcare Northwest.

The hospital's services for infants include life support, advanced imaging such as MRI and echocardiography, and a full range of respiratory support. The NICU team is also able to facilitate transports to Level IV NICUs if an even higher level of care is needed, according to the news release.

The department also provides neonatal and maternal education to the community.

“While no mother expects their baby to need NICU services, one in eight births require a higher level of care,” Sharon Ikeler, chief nursing officer at HCA Houston Healthcare Northwest, said in a statement. “We are proud to provide that higher level of care for babies and mothers in our community. The comprehensive Level III NICU and maternal services we provide keeps mothers and babies together while they receive care.”

Craig Steiner, medical director at the hospital, also voiced her enthusiasm for the Level III designation.

“This will allow us to expand our potential and further deliver care here at HCA Houston Healthcare Northwest, with minimal need for patient transfers,” she stated.