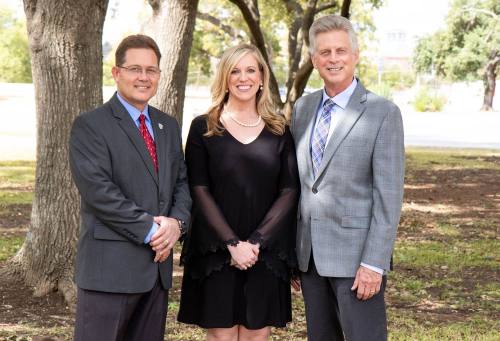 Hitchcock previously served as interim assistant director for community services and will be in charge of overlooking city transit operations and facility and fleet management as well as implementing measures from the Parking and Mobility Program, according to the release.

As the new director of parks and recreation, Wells will oversee operations, maintenance and promotion of city parks, recreational programs, cemeteries and special events and will coordinate park construction and capital improvement plans. Wells previously worked as interim director of community services.

Case, the new assistant director of parks and recreation, has worked as a city clerk since 2010. She will be assisting with policy analysis, daily operations and programs in addition to directing and managing budgets and personnel.

Wells and Hitchcock have already started in their new positions; Case will assume her role Dec. 1.

The plan to dissolve the community service department and redirect its responsibilities into two departments is intended to make better use of city resources, Lumbreras said in the release.