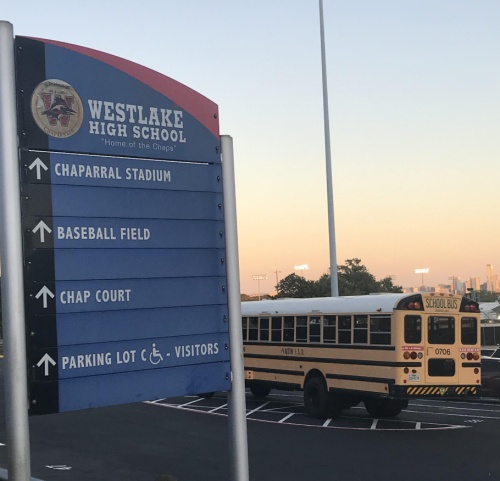 Eanes ISD was given the highest grade in a financial integrity system.

Eanes ISD Director of Finance Maria Rockstead presented the district's 2018-19 rating from the Financial Integrity Rating System of Texas, or School FIRST, which has been in place since 2003. The scores are based on the financial information from the previous school year, taking into account 15 indicators measuring financial management practices.

Districts are required by the state to present a public report of its rating, Rockstead said.

The district was awarded a 94, which the system classified as a superior rating. EISD has received the highest possible rating since the system’s inception. The rating provides an overview of the district’s financial stability, factoring in fund balance reserves, debt payments and expenditures, according to district information.

EISD was rated two points lower than the previous year, and according to Rockstead, the decrease is likely due to the recapture system. In June 2018, EISD was required to contribute $26 million dollars to the state's recapture system, which was due in July and August.

Texas’ recapture system, often referred to as “Robin Hood,” was enacted in 1993 and requires districts with a value per student higher than $541,000 to pay a recapture rate based on the district’s taxable value, according to the Texas Education Agency.

“As the recapture burden increases each year, Eanes will have a lower score on this indicator,” Rockstead said.