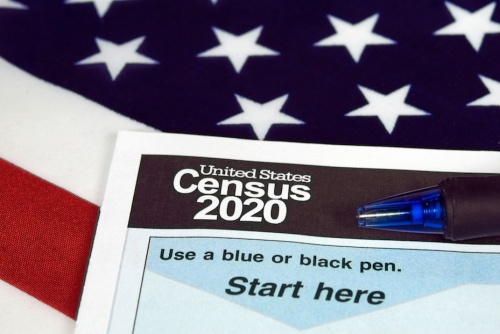 By April 1, every home in the U.S. will receive an invitation to participate in the 2020 Census.

To encourage residents to respond in the upcoming census, Fort Bend County is working to form its own Complete Count Committee for the 2020 census. A resolution to support the committee was unanimously approved by the Commissioners Court at the Oct. 1 meeting.

An Oct. 22 event from 5-7 p.m. at Safari Texas Ranch in Richmond will introduce members already on the committee as well as encourage more community members to get engaged and join, said Xavier Herrera, the communications director for County Judge KP George.

“We’re encouraging everybody to get involved,” Herrera said.

The committee will be made up of community volunteers, George confirmed. More details about the members will be announced soon, according to the judge’s office.

“It is so important for us that we count every person living in our jurisdiction because the simple reason for the federal funding," George said. “We are as a county making a sincere effort to make sure we count everybody in the upcoming census.”

George added the state is not providing funding to help promote participation in the 2020 census, so the county will foot the bill. However, an accurate population count ensures the county and other public entities, such as school districts, receive their share of federal and state funding for public programs.

Harris County and Houston have also partnered to form a Complete Count Committee, which kicked off in July, according to the committee’s website.

The city of Sugar Land also has its own Complete Count Committee. Herrera said the more municipalities are involved in getting complete counts at the city level, the more helpful that is to larger entities such as counties.

For more information about the U.S. Census Bureau, visit www.census.gov.