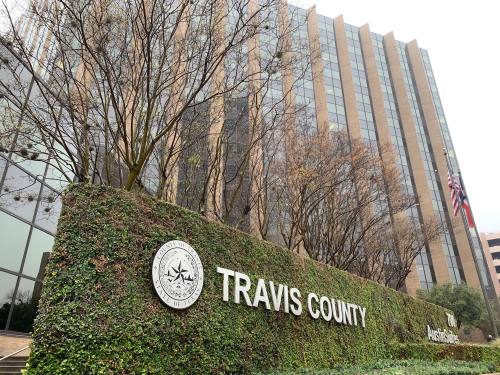 Travis County staff recommended a series of revisions to the local Public Improvement District, or PID, policy at an Oct. 8 Commissioners Court meeting.

In Texas, PIDs are defined geographical areas in which property owners pay extra taxes to finance improvements and maintenance.

Commissioners requested staff review the PID policy and determine if revisions were needed. After reviewing the policy and meeting with the county’s transportation and natural resources department, staff proposed increasing the filing for from $55,000 to $100,000 in an effort to achieve full cost recovery.

Additionally, staff recommended further review of the administrative fee that is charged to landowners once a PID is created. Said fee is currently $75,000 per year In Travis County, the highest in the state of Texas, according to a brief prepared by county staff.

Regarding their recommendations, staff wrote that they "have been careful in crafting this fee to balance cost recovery against the impact such a fee has on the homeowners within a PID, who will be paying the fee as part of their PID assessment."

Ideally, an increased administrative fee will allow the county to hire additional staff to handle the work involved in maintaining PIDs, rather than relying on taxpayers to cover these new positions, said Diana Ramirez, director of economic development and strategic investments.

PIDs in Travis County include the Bella Fortuna, Entrada and Lagos developments. There are three PIDs in the city of Austin: downtown, East Sixth Street and South Congress.

Staff will work in the coming year to rewrite the policy, including a stakeholder process expected to take place between July and December 2020, with a plan to present final recommendations to the Commissioners Court in January 2021.