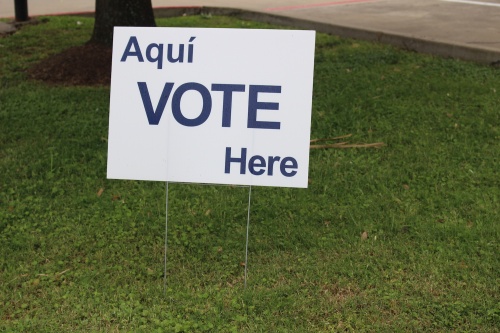 Luke Orlando has won the Pearland City Council Position 1 runoff race, securing 1,659 votes, or 52.32% of the vote. His opponent was Derrell Isenberg, who received 1,512 votes, or 47.68% of the vote, according to unofficial results.

All polling locations are reporting.

"Pearland, we did it! Thank you from the bottom of my heart for the confidence you’ve placed in me to lead this city we all love so much. I couldn’t have done it without such incredible family, friends, and supporters who helped me knock on over 6,000 doors and invested their time, talent, and treasure into this campaign to make Pearland an even better place," Orlando said in a statement. "I look forward to rolling up my sleeves, getting in the policy weeds, and working with the incredible people I’ve met in my nearly 25 years here and over the course of this campaign."

The race went into a runoff after none of the three original candidates—Isenberg, Orlando and Jimi Amos—scored a majority vote during the May 4 election.