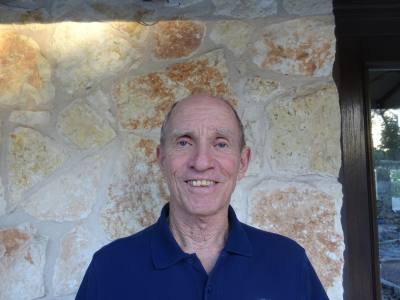 Al Hostetler remains mayor of the Village of Briarcliff.

Incumbant Al Hostetler has won the race for mayor in the Village of Briarcliff.

Hostetler was unavailable for comment Saturday, but said earlier in the week via an email statement that if he won, he wanted to thank all of his supporters in Briarcliff.

"They have been fantastic," he said.