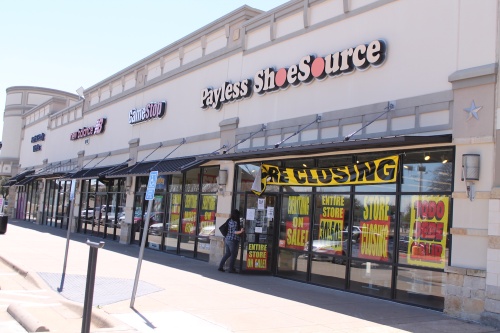 “No community, no business environment is ever immune to all factors,” he said. “We always need to be keeping an eye out for national trends, economic factors that could affect us all, including something that could be completely unexpected.”
SHARE THIS STORY