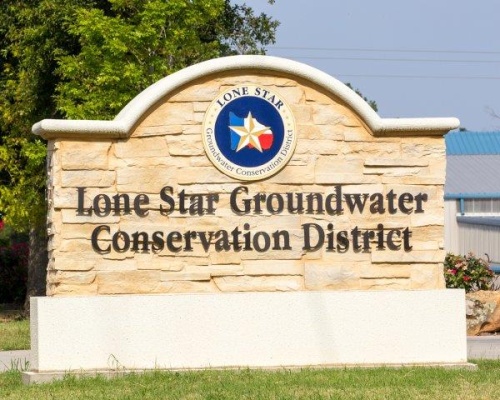 The Lone Star Groundwater Conservation District board of directors was elected for the first time this November.

This story is part of our Annual Community Guide, which takes a look at some of the biggest stories to watch in The Woodlands and South Montgomery County in 2019. Stay tuned throughout the week as we countdown to the No. 1 story to watch this year


What we reported  In August 2015 the city of Conroe and several utility providers filed a lawsuit against the Lone Star Groundwater Conservation District opposing a rate increase and its groundwater regulations for large-volume users, which includes The Woodlands. On
Sept. 18, 2018, Judge Lamar McCorkle ruled the LSGCD did not have legal authority to force large-volume groundwater users to reduce how much groundwater they use annually. The LSGCD filed an appeal to the ruling Nov. 7.

The latest For the first time, residents voted for the LSGCD board of directors in the Nov. 6 election. In mid-December the LSGCD’s newly elected board voted to dismiss the district’s legal counsel following completion of the lawsuit and to hire Stacey Reese Law PLLC. The board voted to file an extension in the  appeal and negotiate litigation settlements with stakeholders.