5 things you missed from Williamson County Commissioners Court this month 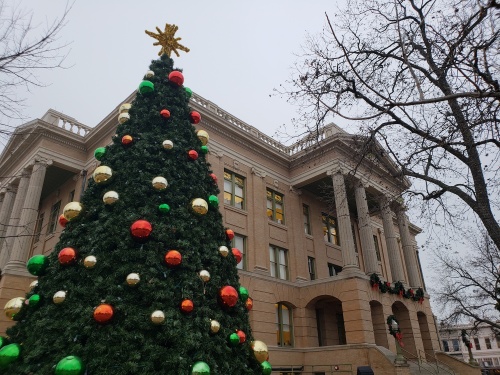 The court voted unanimously against allowing the city of Georgetown to build a wastewater interceptor through Berry Springs Park and Preserve on Dec. 18. The city will look into building the pipeline around the park in order to get a pipeline from the Berry Creek Lift Station on Airport Road to the Pecan Branch Wastewater Treatment Plant on FM 971. Read more here.

The court reappointed 15 members of various Emergency Service District boards throughout the county. The term will continue until Dec. 31, 2020:

Students of Williamson County 4H were recognized Dec. 11 for their accomplishments during the Williamson County Youth Fair. The students competed in categories including needlework, woodwork, cakes and public speaking and took home nearly $7,000 in prizes.

Williamson County Judge Dan Gattis and Precinct 4 Commissioner Larry Madsen will retire Dec. 31. They will be replaced by Bill Gravell and Russ Boles, respectively. Gattis served for 12 years, while Madsen served for 2 years, replacing Ron Morrison, who died in 2016.
SHARE THIS STORY