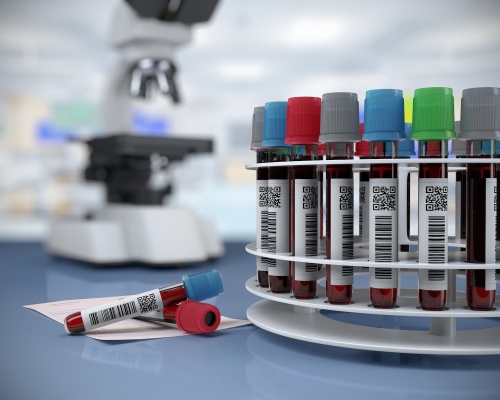 According to a press release from the City of Sugar Land, bioarcheoligist Catrina Whitley and Cultural Resources Director Reign Clark with Goshawk Environmental Consulting gave a presentation on DNA sampling to the task force. The task force had a meeting Sept. 5 and voted in support of DNA testing.

The meeting included members from the City of Sugar Land, FBISD, Sugar Land Heritage Foundation, The National Association for the Advancement of Colored People, Fort Bend Historical Commission, and other community groups, according to the release.

"We had an engaged, diverse group of stakeholders participate...all together, we had a little more that 30 people in attendance at the meeting," City Manager Allen Bogard said in the release.

The Texas Historical Commission hasn't decided if they will extract teeth from each body to perform the DNA testing, but the task force and FBISD will send a letter to the commission to express their support, according to the press release.

The task force was appointed in late August and will meet over the next six months to discuss where the remains will be relocated.

"The task force understands that a consensus will be needed for a re-interment plan...based on our first meeting, I believe they are committed to working collaboratively to achieve this very important goal," Bogard said in the release.

Time and locations are to be determined.