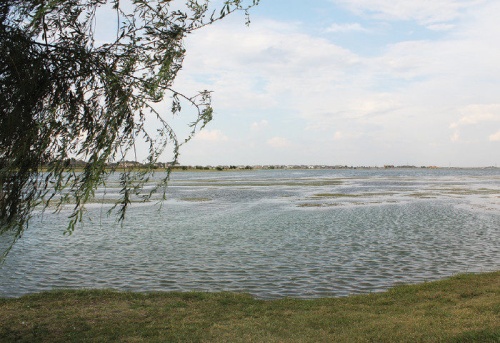 Residents may no longer access parts of Lake Pflugerville around the clock after Pflugerville City Council voted Tuesday night to amend entry hours.

Updated 8:21 a.m., Aug. 29: The ordinance on Lake Pflugerville hours has to go back for second reading and vote by City Council Sept. 11, per city officials.

Original post: It was incorrectly reported the ordinance was amended to allow camping. Language banning camping on the Lake Pflugerville grounds was lifted from the amended parks ordinances, though city officials say camping will not be allowed.

Residents may no longer access parts of Lake Pflugerville around the clock after Pflugerville City Council voted Tuesday night to amend entry hours.

The new hours for Lake Pflugerville entry are now restricted to 4 a.m.-10 p.m. on Sunday-Wednesday and 4 a.m.-midnight on Thursday-Saturday.

Now, all activities in Lake Pflugerville are restricted to the new hours.

The item was brought to discussion by council after Pflugerville Mayor Pro tem Omar Pena on June 12 raised concerns about littering at Lake Pflugerville.

"Through discussions over several years with the police department, it has been determined that enforcement of these provisions is problematic," city documents state.

On July 19 the Parks and Recreation Commission voted to recommend that Lake Pflugerville hours stay the same. The commission also recommended the ordinance be amended to include language that assisted law enforcement.

At its July 24 meeting, Pflugerville City Council rejected that recommendation and voted to direct staff to come back to the dais with a revision to set the hours from 4 a.m.-midnight The Parks and Recreation Commission voted Aug. 17 to recommend the amended hours that were approved Tuesday.