Ask the editor: What is a Stage II Alarm Drought? 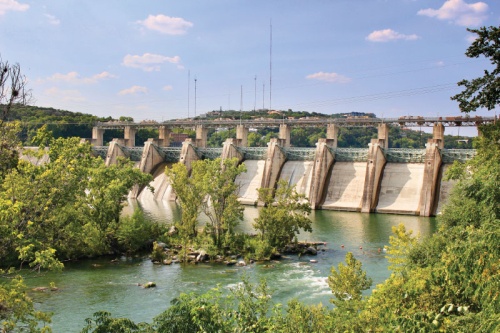 Barton Springs/Edwards Aquifer Conservation District, which covers parts of Travis and Hays counties, declared a Stage II Alarm Drought on July 12. Dry conditions since May have caused the flow levels at Barton Springs to decline.

Drought statuses are partly determined by the district based on the 10-day average discharge at Barton Springs, measured in cubic feet per second.

During Stage II, those with water permits are required to reduce water pumpage by at least 20 percent. Restricting outdoor water use, such as landscaping and shutting off features that use running water could help conserve water during droughts.