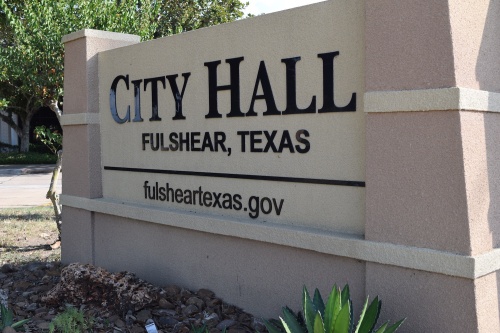 Police Chief Kenny Seymour asked the Fulshear City Council to approve funding for two additional officers and a promotion to lieutenant for one of his current staffers at a public budget workshop Tuesday evening at 6 p.m.

The city has a total of 19 full-time officers, and Seymour presented a projection that would take that number to 44 full-time officers by the end of 2025. Seymour said while the city does not currently have a crime problem, with the growth it is experiencing, it will need additional officers to ensure that the city’s low crime rate remains steady. While crime trends often drive increases in the size of a police force, that was not something that was applicable to Fulshear.

“I don’t know what those crime trends are because we don’t have them yet. I don’t want them,” Seymour said.

Seymour added the expansion of FM 1093, two new Katy ISD campuses, increased population growth including apartment living and commercial complexes on the east side of town were all factors in his decision to ask for additional officers. That type of development can add opportunities for crime, and he would like to increase the police force to ensure that officers were visible in order to deter criminal activity.

The city is also proposing a tax rate of $0.16251 per $100 valuation and will be holding public hearings on Aug. 28 and Sept. 11 at the Irene Stern Center at 7 p.m. both days. The second hearing will be held in conjunction with a hearing on the city’s proposed budget for fiscal year 2018-19.