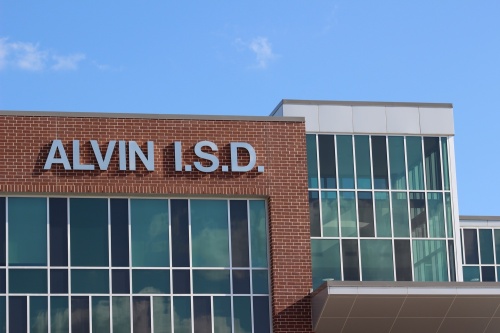 The Alvin ISD board of trustees is looking into a bond package of almost a half a billion dollars to build new schools and renovate others.

Alvin ISD trustees on Tuesday officially called for a bond and tax ratification election on Nov. 6, with the general election.

As previously reported, the bond, which will cost $480.5 million, will pay for the two new elementary schools, two new junior highs, one new high school, the replacement of E.C. Mason Elementary and Alvin Primary, the renovation of Harby Junior High, the purchase of land and new safety measures.

The board approved a tax rate of $1.45, with $1.17 toward the maintenance and budget and 28 cents for the interest and sinking budget.

While this tax rate is the same as last year, the district is asking for a tax swap of 13 cents from the interest and sinking budget to the maintenance and operations budget, which requires voter approval.

If the measure passes, the bond will be paid for out of the increase of the maintenance and operations fund.