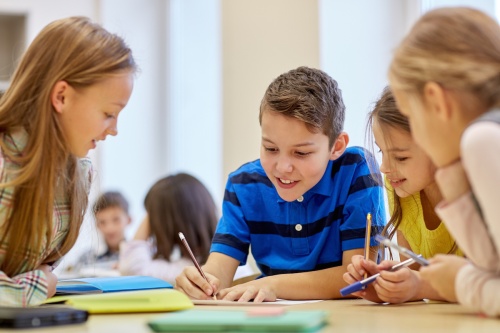 Superintendent Rodney Watson said Spring ISD will continue to build and open facilities this fall with funds provided by the $330 million bond referendum approved by voters in 2016. It also plans several new programs to advance the goals of its five-year initiative to improve student readiness and performance, Every Child 2020, which began in 2015.

Bond projects taking shape this fall include the Sept. 8 ground breaking for the new $38 million district stadium on a 117-acre site on Cypresswood Drive, officials said.

In addition, the Spring ISD Police Department this fall will begin to move into the new Police Command Center and Tax Office on Lockhaven Drive. The building was purchased with bond funds and rehabilitated.

SISD also plans new Spanish dual-language immersion programs and several other initiatives for this fall as part of a plan to focus on language and literacy skills, Watson said.

Each district campus will also see the addition of a full-time library media specialist, Watson said.

“These skills are important both for college and the workforce,” he said.

The district will continue its partnership with Houston-based nonprofit EMERGE Fellowship, which began working with juniors and seniors this spring to help them achieve acceptance to high-ranking universities.

SISD also plans to introduce a new online tool this year that officials said will help identify and address instances of bullying.