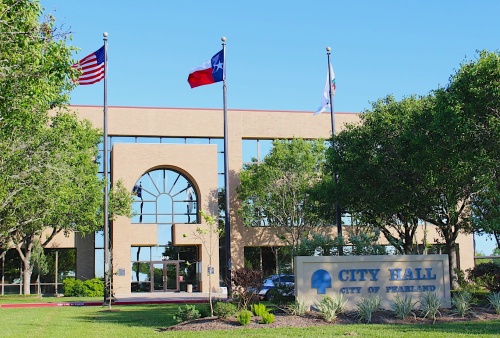 The proposed fiscal year 2018-19 budget put forward by Pearland city staff this week calls for a tax rate hike, but no water rate increases, as it looks to fund new positions in police, fire, public works and other departments as well as more capital projects.

The budget also calls for slashing funds for road and sidewalk maintenance and for city vehicles.

City Council will have its first public budget discussion at 8:30 a.m. Saturday at City Hall.

The proposed tax rate of $0.7092, up from $0.6851, would put the city back above 70 cents per $100 in value after two years below that mark. The proposed increase is all going toward maintenance and operations, with the debt service portion of the rate holding at 43 cents.

An analysis of property values by Community Impact Newspaper in June showed Pearland's growth has slowed after double-digit percentage gains in previous years. The city is estimating a 3.6 percent increase in value this year, according to a release.

However, Pearland's own analysis indicates that about half of its properties were at the same or at a lower value this year. Moreover, the city's budget report notes, some of the growth in values is also occurring in the tax-increment reinvestment zone, meaning that a portion of the revenue that would have gone to the city is instead going back into the TIRZ.

The budget also calls for additional improvements in the Lower Kirby district, renovation of the historic train depot and park projects, according to a statement from the city, as well as a 2 percent salary increase across the board for city staff.

The city is also forecasting tax rate increases for the two fiscal years after 2019 as it anticipates taking on more debt and hiring more police officers and firefighters, among other increases.

View more information on the city's budget process at www.pearlandtx.gov/FY19Budget