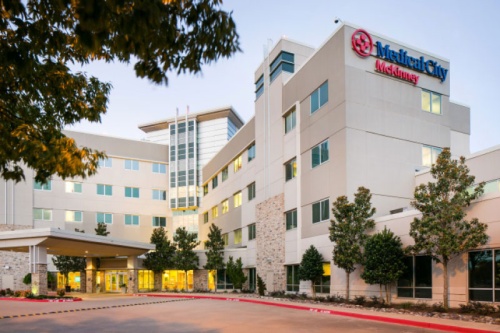 Medical City McKinney expects to receive its Level III NICU designation from the state before Aug. 31.

In response to state legislation that passed in 2013 requiring the Texas Department of State Health Services to establish and implement neonatal and maternal care level designations, Medical City McKinney has applied for a Level III state designation.

“We are just waiting to hear back from the state on our designation, but we do anticipate receiving a Level III status,” Medical City McKinney NICU manager Sally Hassan said.

As a Level III facility hospitals can care for the sickest and smallest babies, except for those who require complex surgery or have a critical illness.

Level designations are determined based on the amount of intensive care provided by each NICU and how young of a patient they can care for.

Before state-led standards, some hospitals were being untruthful about the care they could provide in their NICUs, said Debbie Lightfoot, a DSHS neonatal designation coordinator.

“Hospitals were advertising they were at a certain level they really weren’t,” Lightfoot said. “These standards ... will ensure patients get the outcomes they expect.”

To be designated, hospitals must have a site visit conducted by an external agency. The entity then recommends a level for the hospital to consider seeking.

Designations must be renewed every three years; however, a hospital can request a change in designation at any time. Lightfoot said if any NICU in Texas intends to continue receiving Medicaid reimbursements for NICU services, it will be required to undergo the designation process by Sept. 1.