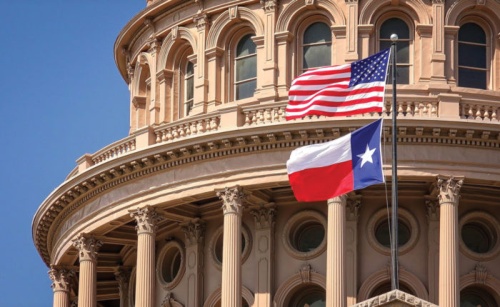 Updated May 26, 10:22 p.m. to include Lee Santos as a candidate in the November election.

Republican Chip Roy and Democrat Joseph Kopser will participate in the election for the U.S. House District 21 seat in November after both won their respective runoff elections Tuesday night, according to unofficial results reported by the Texas Secretary of State Office. Libertarian candidate Lee Santos will also be on ballot for the the November election.

For a full list of results from races in Central Texas, visit our vote page.
SHARE THIS STORY