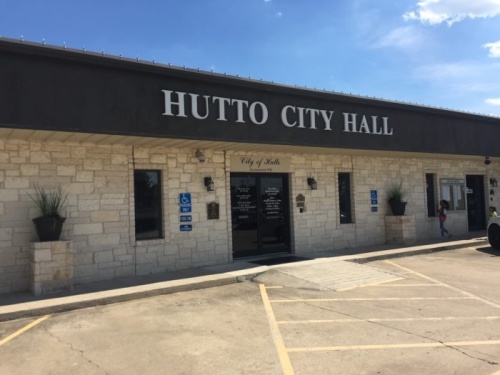 Hutto City Council members and the mayor may vote on their compensation Thursday.

Original post: Six Hutto City Council members and the mayor may be compensated for their work if they vote to approve it Thursday.

Council members and the mayor, elected to their posts by Hutto’s voters, have not been compensated in the past. City Manager Odis Jones said he has asked CFO Anthony Emadi to present a budget amendment to council that allocates funds for the compensation.

“This is still a modest amount, and assuming you conservatively work only part-time hours, it would provide a compensation of approximately $17 and $14 per hour,” Jones continued in the memo.

At those rates, the proposed budget amendment for Thursday’s meeting would be $104,400.
Jones said when Hutto voters approved a Home Rule Charter with 70.43 percent approval in February 2004, it included language in Section 3.04 that stated: “The Mayor and Council members shall receive compensation as may be fixed by ordinance; provided, however, that they shall be entitled to all necessary expenses incurred in the performance of their official council duties upon approval by the City Council.”

In the memo, Jones said he is respecting the will of the voters by following the charter and this move may “encourage more citizens to participate in local government, as doing so does take a considerable amount of time and energy.

“Your selfless service in being available 24/7 to constituents and carrying an added workload of studying council material and participating in frequent and long late-night council meetings throughout the entire year is reason enough,” Jones said of the proposed compensation. “However, I realized that I have failed to include compensation for city Council in our budget as directed by the voters.”