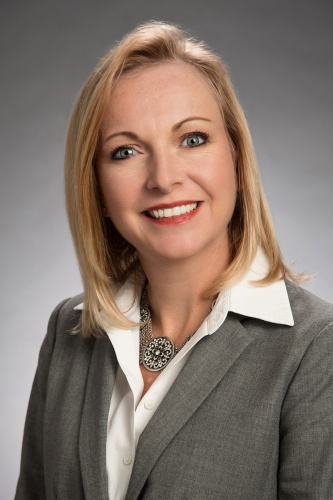 Bond comes into the position with almost 20 years of experience in the health care industry, working in various positions in the Memorial Hermann Health System and Select Specialty Hospitals. She is a graduate of Stephen F. Austin State University with a bachelor's degree in social work and also earned a master's degree in business from the University of Houston.

"I am delighted at the chance to return to the hospital setting," Bond said. "Memorial Hermann Katy is a bustling facility with a long, distinguished history of serving Katy."