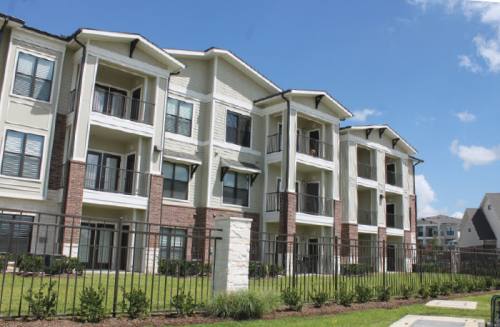 Apartment rents have increased year-over-year in Lewisville and Flower Mound.

Here is the data complied for the month of January for Lewisville and Flower Mound:

One and two-bedroom apartments remain the most in-demand apartment sizes in the U.S. The price of two-bedroom rentals has climbed the most over the year, with a 3.5 percent increase in rates, exceeding $1,400/month on average, while the price for one-bedroom units has increased by 3.4 percent, renting for $1,225/month on average in January. The slowest growing apartment type in January were studio apartments, renting for 2.5 percent more than this time last year.