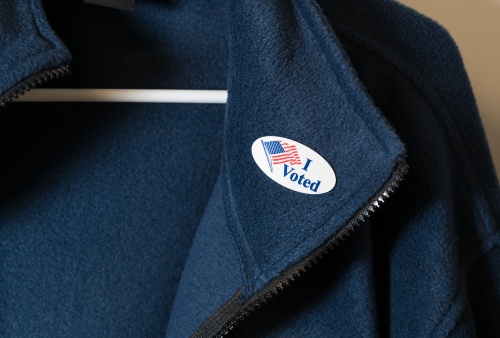 Editor's note: This list is not comprehensive. Ballots vary by location. Only contested races in the March primaries are listed.

Commissioner of the General Land Office