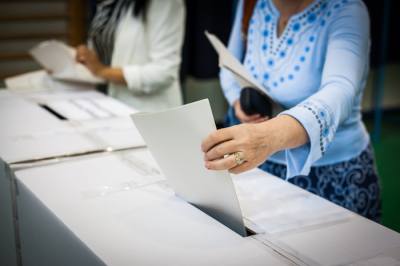 The Lewisville Fire Prevention District has called a special election for Saturday, May 5, in which Castle Hills residents will decide whether to join the district.

The Lewisville Fire Control, Prevention, and Emergency Medical Services District (Fire Prevention District) has called a special election for Saturday, May 5, in which Castle Hills residents will decide whether to join the district.

Lewisville City Council, acting as the district's board of directors, called the election Tuesday morning.

The Lewisville Fire Prevention District levies an eighth-cent sales tax to support fire department services. If Castle Hills voters opt to join the district, it would collect an estimated $200,000 in additional sales tax per year, which would help pay operating expenses at the new Fire Station No. 8 currently under construction on Josey Lane. The city will budget about $2 million annually to operate the station starting this fall, including 18 new firefighter positions.

The Fire Prevention District was created by Lewisville voters in November 2011, and re-authorized in May 2016 for an additional 20 years. The district boundaries match the city’s municipal boundaries, and do not include the city’s ETJ that contains Castle Hills.

State law was changed in 2015 to allow cities to add all or part of their ETJ to an existing fire prevention district if approved by voters living in the affected territory.

Lewisville also has a Crime Control and Prevention District that levies an eighth-cent sales tax for law enforcement uses. State law does not currently allow the city to add ETJ areas to that district. The city will seek a change in state law during the 2019 legislative session.

It is important to note that, because they live in the ETJ and not within city boundaries, Castle Hills voters are not eligible to participate in the Lewisville City Council election being held at the same time.

Enrollment for the upcoming school year is projected to be 50,014 students, according to discussions.