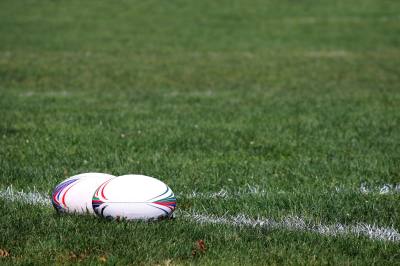 Houston City Council approved a $3.2 million deal for the city’s Major League Rugby team, the SaberCats, to build a 3,500-seat stadium facility at the Houston Sports Park along Hwy. 288, south of Downtown Houston, according to a press release from the team.

The team hopes to have the stadium completed and operational in time to begin its 2019 season in January, the release stated. Currently, the team is playing at Constellation Field in Sugar Land.

“The SaberCats are thrilled to have received City Council’s approval to proceed with the new stadium project at the Houston Sports Park,” SaberCats President Brian Colona said.

Colona said the stadium will feature three fields and provide a base for fans, sports programs and community outreach efforts.

“We are excited to begin building our permanent home—a place where we can bring our fans close to the action so they can enjoy this exciting sport of rugby,” said Mike Loya, lead investor for the SaberCats organization.
SHARE THIS STORY